Star Alliance is the oldest and the largest airline alliance organized by five well-known airlines: Lufthansa (Germany), United Airlines (USA), Air Canada (Canada), Scandinavian Airlines (Sweden) and Thai Airways (Thailand). It was formed in 1997 with its headquarters in Frankfurt am Main (Germany), not far from Frankfurt Airport. Star Alliance was the first to combine fleet and routes of its members and work out common service standards.

Today 27 airlines all over the world are the members of Star Alliance. They daily perform over 21 000 flights to about 1 300 airports in 190 countries. The alliance carries more than 600 million passengers per year and holds 25 % of the world’s passenger traffic.

The first slogan of Star Alliance "The Airline Network for Earth" has now transformed to "Star Alliance – the way the Earth connects". 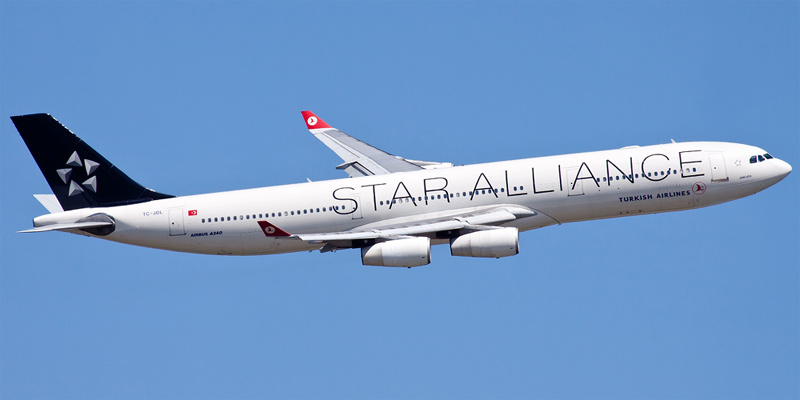 Airlines Inform - your guide to airlines all over the world.
Copyright © 2008-2022 www.airlines-inform.com. All rights reserved.
/airline_alliances/star_alliance.html 1 1 1