The headquarters or SkyTeam are in Amsterdam, Netherlands. It serves over 14 000 daily flights to over 900 airports in more than 170 countries. That is about 19% of world air traffic. The slogan of SkyTeam is "Caring more about you". 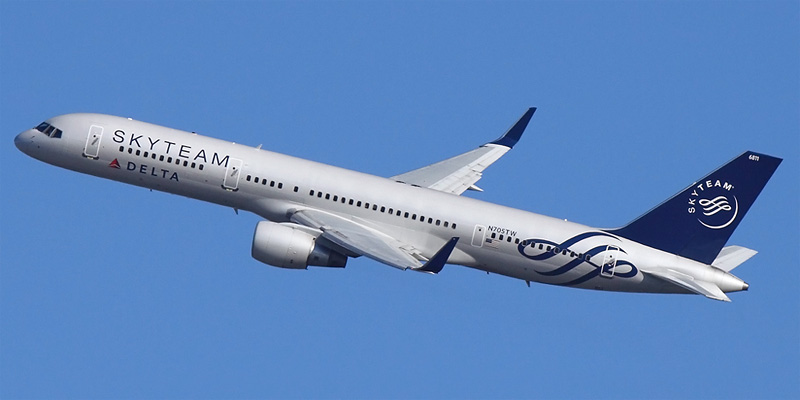 Airlines Inform - your guide to airlines all over the world.
Copyright © 2008-2020 www.airlines-inform.com. All rights reserved.
/airline_alliances/skyteam.html 1 1 1