Oneworld is the third largest global airline alliance after Star Alliance and SkyTeam. It was founded by 5 airlines: American Airlines (USA), British Airways (United Kingdom), Canadian Airlines (Canada), Cathay Pacific (Hong Kong) and Qantas (Australia) in 1999. The head office of Oneworld is located in New York City (USA) now, but previously it was based in Vancouver, Canada.

Combined fleet of the alliance is over 2 400 aircraft which carry daily over 9 000 flights in almost 150 countries. Oneworld serves about 15% of world air traffic. Its slogan sounds as “Oneworld revolves around you”. 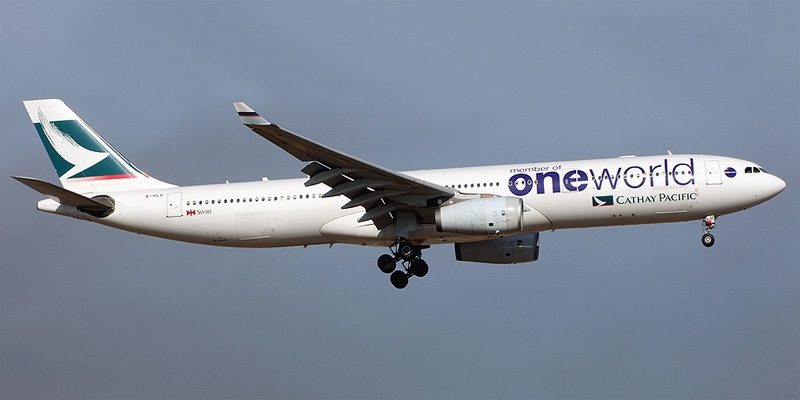 Airlines Inform - your guide to airlines all over the world.
Copyright © 2008-2022 www.airlines-inform.com. All rights reserved.
/airline_alliances/oneworld.html 1 1 1