Boeing 787 Dreamliner is the family of wide-body long-haul planes of new generation developed by the Boeing company to replace Boeing 767. The program includes several models with different capacity and range but with a standardized wing, empennage and airborne systems. Light and hard composite materials are widely used for constructing Boeing-787 planes. The proportion of such materials is about 50%. Aircraft can be fitted with two types of engines: GEnx by General Electric or Trent 1000 by Rolls-Royce.

The baseline model Boeing 787-8 entered service in 2011. The Japanese airline ANA - All Nippon Airways was the first to get it. Since then more than 400 planes have already been made and the production continues.

In 2014 air carriers got their first Boeing 787-9 planes with a stretched fuselage and an extended range. The New Zealand airline Air New Zealand became the launch customer. The aircraft became extremely popular with airlines and nowadays the number of Boeing 787-9 produced is the highest among all other airplanes of the family.

The latest development of the Boeing company, the airliner Boeing 787-10, entered service with Singapore Airlines in 2018. The aircraft has the longest fuselage and the largest seating capacity but a shorter range in comparison to Boeing 787-8 and Boeing 787-9. It is thought that air companies will use this plane for busy routes where the capacity of the previous airliners of the family is no longer enough.

At the launch of the program the Boeing company also planned to construct Boeing 787-3 to be used for short distances. This modification was supposed to have a shortened fuselage and a tighter seating arrangement. However, in 2010 this project was cancelled due to insufficient demand.

At present Boeing-787 planes are the main type of long-haul passenger aircrafts produced by the Boeing company. Their main competitors are A330 and A350 by the European EADS concern. 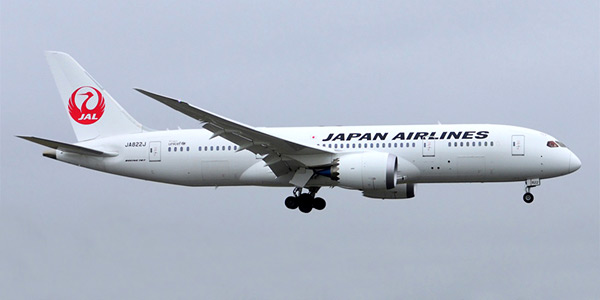 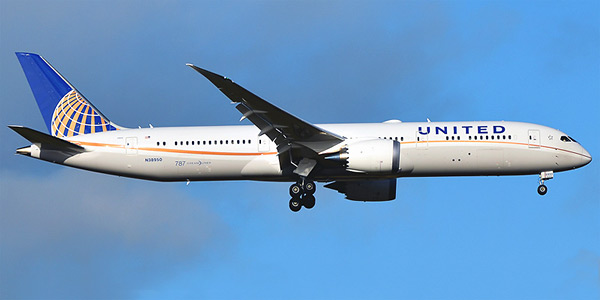 ⇒ See other commercial aircraft of the world
Airlines Inform - your guide to airlines all over the world.
Copyright © 2008-2023 www.airlines-inform.com. All rights reserved.
/commercial-aircraft/Boeing-787-family.html 1 1 1