The family of long-haul wide-body planes Airbus A350 is designed by the European aircraft-building concern EADS to replace airliners А330 and А340. The planes can transport from 270 to 475 passengers over 15,000 km (8,000 miles). In this sector A350 competes with a new American aircraft Boeing 787.

The A350 program is supposed to create three versions of airliners: the baseline model A350-900, a shortened version A350-800, a stretched version with bigger wings A350-1000. The possibility of constructing an even bigger A350-2000 is being studied. This model will go into production if there are enough orders for it.

The first flight of Airbus A350-900 took place in June 2013. In January 2015 the airliner went into service when its first buyer, the company Qatar Airways, started to perform scheduled flights from Doha to Frankfurt. Airlines placed orders for more than 600 Airbus A350-900 planes and currently aircraft of this type are being actively produced. The following model Airbus A350-1000 completed its maiden flight in November 2016 and entered service in February 2018. Not a single plane of the shortened version (Airbus A350-800) has yet been built.

Planes of the Airbus A350 family 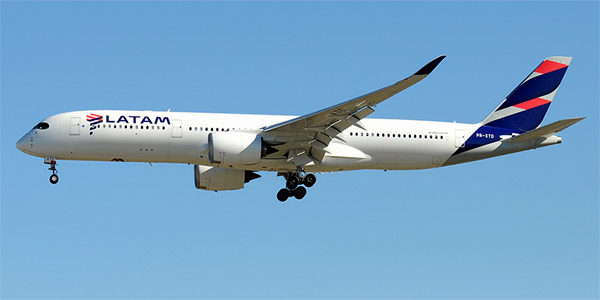 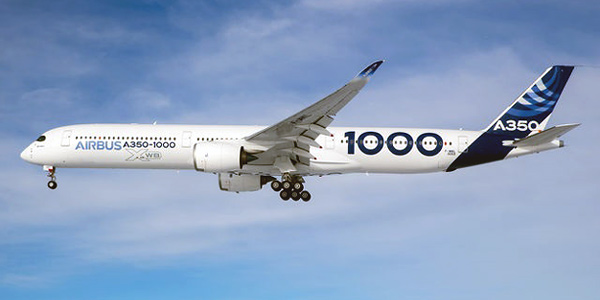 ⇒ See other commercial aircraft of the world
Airlines Inform - your guide to airlines all over the world.
Copyright © 2008-2022 www.airlines-inform.com. All rights reserved.
/commercial-aircraft/Airbus-A350-family.html 1 1 1