All Planes of the Bombardier

Narrow-body passenger planes of the Airbus A220 family, originally called as Bombardier CSeries, are developed by the Canadian aircraft-building company Bombardier Aerospace and are meant to be exploited for medium-haul flights with a small passenger flow.

CSeries planes filled a previously empty niche between regional aircrafts with capacity of 50-90 seats (such as the CRJ family) and trunk airliners Boeing 737 and Airbus A320, capable of carrying over 130 passengers.

The Airbus A220 family includes two basic models: A220-100 (former CS100) with a seating capacity of 99-125 passengers and A220-300 (former CS300) capable of transporting from 120 to 150 passengers. Each of these models has modifications with extended range (A220-100ER and A220-300ER). Composite materials are widely used for the aircraft frame. Wider seats, high ceilings in the cabin, large overhead compartments and big windows provide better comfort for passengers.

Planes of the Airbus A220 family (Bombardier CSeries) 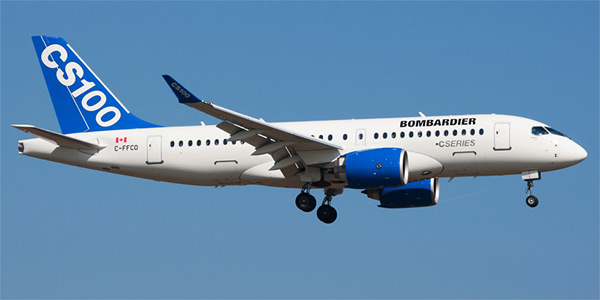 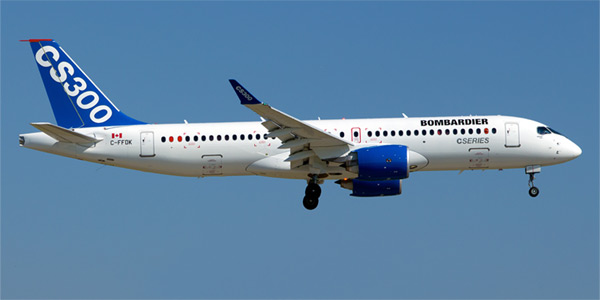 ⇒ See other commercial aircraft of the world
Airlines Inform - your guide to airlines all over the world.
Copyright © 2008-2022 www.airlines-inform.com. All rights reserved.
/commercial-aircraft/Bombardier-CSeries.html 1 1 1