Boeing 737 Original series which include the highly popular Boeing 737-200, as well as its somewhat less successful brother, the -100, and its updated version, the Boeing 737-200 Advanced, were designed for short- to medium-range flights. These early models of the 737 were manufactured from 1967 to 1985, totaling 1,831 aircraft.

Near the beginning of the 80s, the 737 was updated with newer CFM56 engines and digital avionics, which gave rise to the Boeing 737 Classic series. The success of the first plane in the new series, the 737-300, in turn led to the development of two other versions: the 737-400, with a longer fuselage and more carrying capacity, and the 737-500, a shorter variant with a greater range. Between 1984 and 2000 almost 1,990 planes of the Boeing 737 Classic series were produced.

1997 saw the introduction of the new and improved Boeing 737 NG (Next Generation) series, outfitted with more efficient engines, an updated wing design, featuring a larger area and the ability to mount winglets, and better-equipped passenger sections. These newer planes are capable of achieving faster flight speeds, longer travel distances and more efficient fuel consumption than their predecessors. The Boeing 737 NG series are currently still being manufactured and, alongside the Airbus A320 family, are the most common medium-range airliners in the world.

Planes of the Boeing 737 family 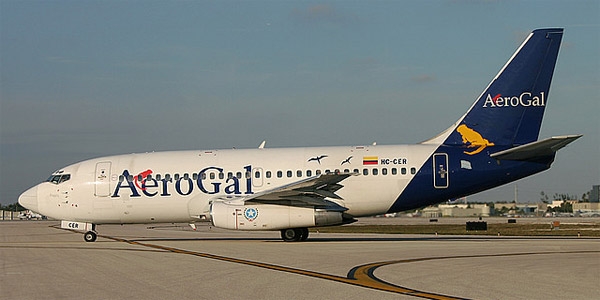 Boeing 737-300
The first model in the Boeing 737 Classic series, the 737-300 was until recently the most widespread medium-range airliner in the world. 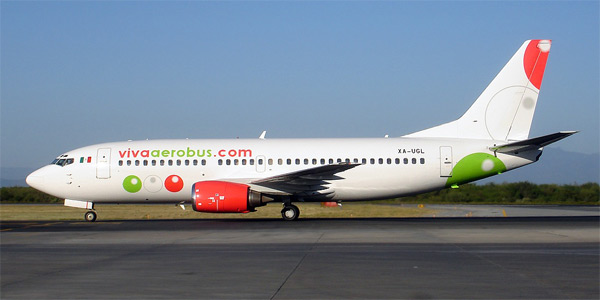 Boeing 737-400
A slightly modified version of the 737-300 featuring a longer fuselage, the 737-400 is capable of seating more passengers and is especially popular among charter airlines. 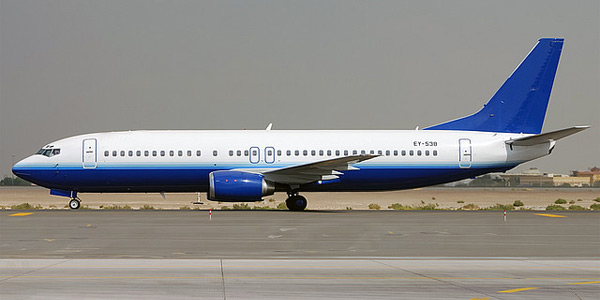 Boeing 737-500
This plane is another version of the 737-300, this one shorter but capable of farther flights of up to 5500 km. It is also often used for making multiple shorter flights without needing to refuel upon every landing. 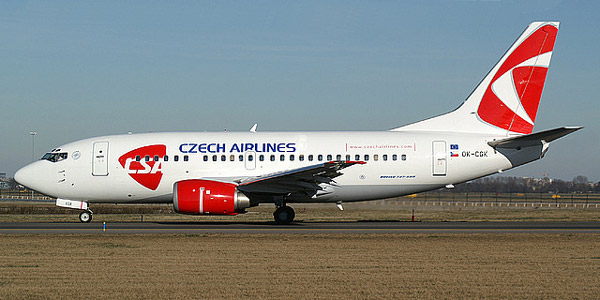 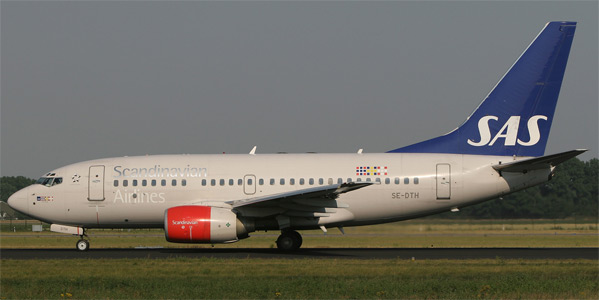 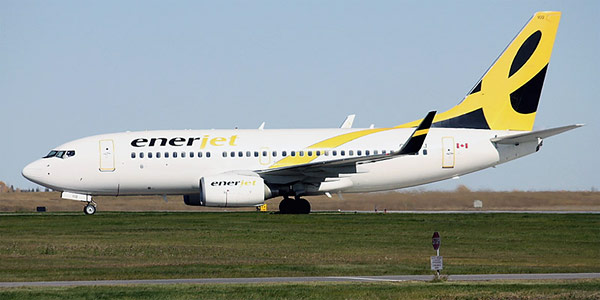 Boeing 737-800
The 737-800 has a longer fuselage than the 737-700 and sacrifices some of its range for more passenger capacity. It was designed to better accommodate busy flight routes of distances under 5,500 km. 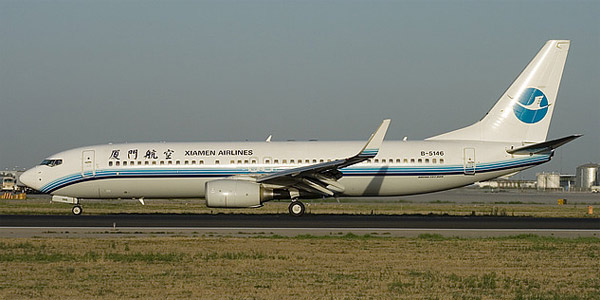 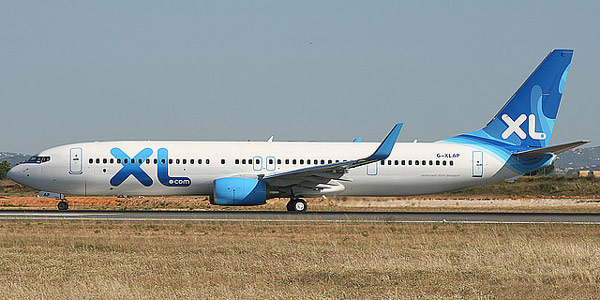 Boeing 737 MAX 7
The aircraft to be exploited for long-range flights with a small passenger flow. It is capable of transporting 130-170 passengers over 7 000 km. 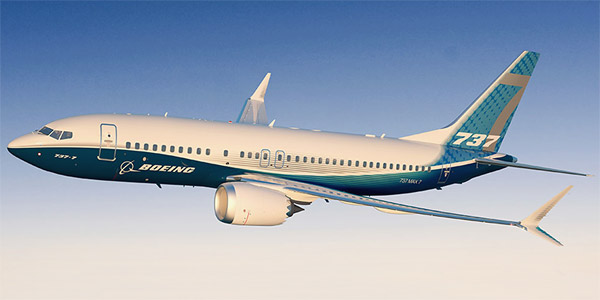 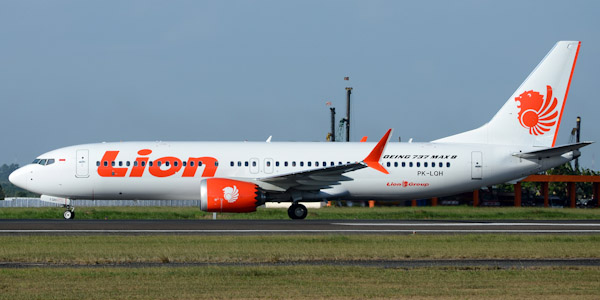 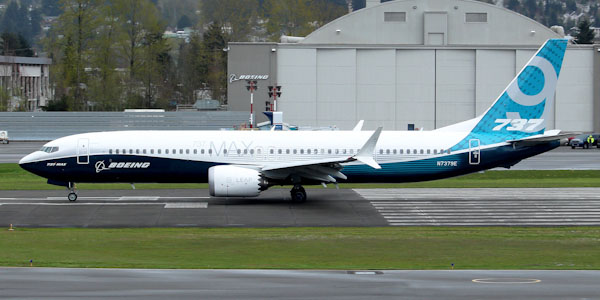 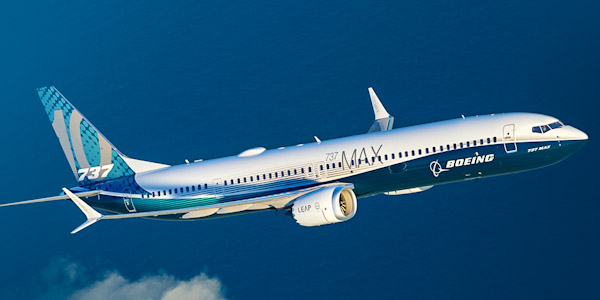 ⇒ See other commercial aircraft of the world
Airlines Inform - your guide to airlines all over the world.
Copyright © 2008-2023 www.airlines-inform.com. All rights reserved.
/commercial-aircraft/Boeing-737-family.html 1 1 1