The Boeing 777 is the world's largest twin-engine, long-range passenger and cargo jet, and is also famous for being the first plane to have ever been designed without the use of paper sketches, instead relying solely on computer-generated models.

Development of the plane began in response to a rising need to replace the aging Lockheed L-1011 and Douglas DC-10 in several of the largest long-range airline companies of the time. The 777 became Boeing's second largest passenger jet, smaller than the 747 and surpassing the 767.

The next plane in the family, the Boeing 777-300, made its first commercial flight for Cathay Pacific Airways four years later, in 1998. The -300 series features a streched body and greater passenger capacity than its predecessor. Since 2004, Boeing has also been manufacturing the longer-ranged 777-300ER version of the plane.

At present Boeing is working on the modified version of the plane under the name Boeing 777X which will feature new engines and wings made of composite materials.

Planes of the Boeing 777 family 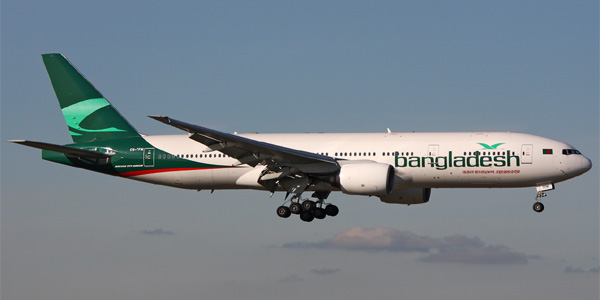 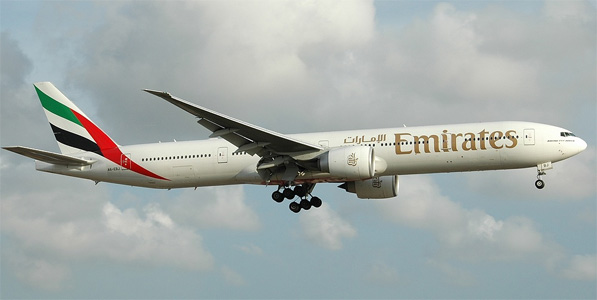 ⇒ See other commercial aircraft of the world
Airlines Inform - your guide to airlines all over the world.
Copyright © 2008-2022 www.airlines-inform.com. All rights reserved.
/commercial-aircraft/Boeing-777-family.html 1 1 1