The Boeing 767 was developed as a long-range, wide-body series of airliners capable of carrying from 181 to 315 passengers over a distance of 9,000 to 12,000 km. Created as a replacement for the aging Boeing 707, the 767 were the first next-generation passenger jets, far surpassing all other airliners of the time (1960s-70s) in terms of efficiency and taking advantage of the latest technology on the market. The 767 was developed in parallel to the smaller Boeing 757, and as a result both jets share many design features.

In all, the Boeing 767 series was produced in three series. The original series was the 767-200; the plane's fuselage was later elongated to produce the 767-300 series, and then elongated even further to give the 767-400 series. Originally the Boeing Corporation also considered making a shorter, 180-passenger version of the plane, the 767-100, but dropped the idea because the plane would have been too similar to the Boeing 757 line and thus redundant.

The first Boeing 767-200 came into service in 1982 with United Airlines, flying intra-continental routes within the United States. In 1984, El Al became the first airline company to use the modified 767-200ER (Extended Range), which was capable of farther flights and could traverse the Atlantic Ocean from Europe to the US without needing to refuel.

In 1986, the first Boeing 767-300 began service with Japan Airlines. The plane had a longer fuselage and was able to fit more passengers than the previous model. It was produced alongside two variants: the Boeing 767-300ER (Extended Range), first purchased by American Airlines, and the Boeing 767-300F (Freighter).

The Boeing 767-400 was specifically designed for the companies Delta Air Lines and Continental Airlines, who were both looking to replace their fleets of Lockheed L-1011s and Douglas DC-10s. The -400 series featured an even longer fuselage than the -300 and had a larger wingspan. The first 767-400ER began making commercial runs in the year 2000. Unlike its predecessors and indeed most other Boeing families, this latest series includes only the ER version of the plane; there is no base 767-400 model.

Planes of the Boeing 767 family 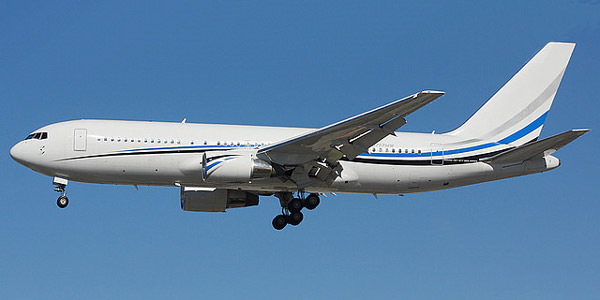 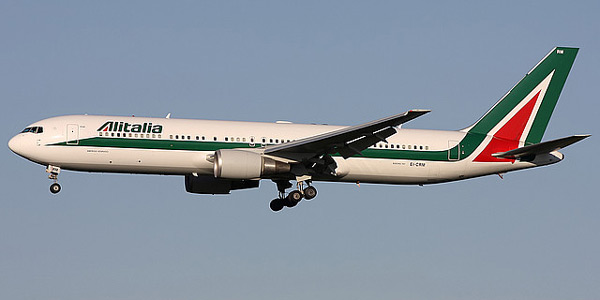 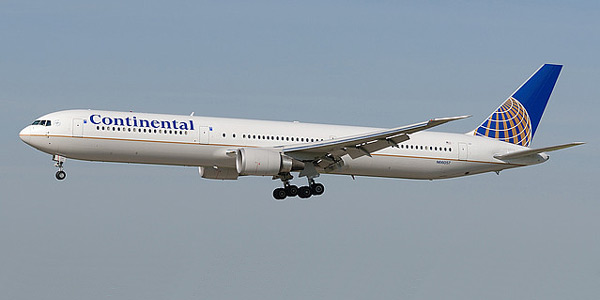 ⇒ See other commercial aircraft of the world
Airlines Inform - your guide to airlines all over the world.
Copyright © 2008-2022 www.airlines-inform.com. All rights reserved.
/commercial-aircraft/Boeing-767-family.html 1 1 1