The Boeing 747 was developed in the late 1960s, when it became evident that the older Boeing 707, the world's main long-range jet, was inadequate to cope with the rapidly growing demand of air travel. The 747 featured two passenger decks and was the world's first wide-body aircraft, holding the title of largest passenger jet for an impressive 35 years until the appearance of the Airbus A380. Its immense size earned it the nickname Jumbo Jet. Production of the 747 began in 1969 and continues to this day, with over 1,500 planes manufactured in several different versions.

The Boeing 747-100, the first plane in the series, made its maiden flight in February of 1969, and completed its first commercial flight less than a year later, for Pan American Airlines. Aside from the base model, the Boeing 747-100 was produced in two additional variants: the Boeing 747-100SR (Short Range; featuring more compact fuel tanks but an extended passenger space) and the Boeing 747-100SP (Special Performance; with a shorter fuselage but capable of farther travel, intended for long-distance flights with smaller passenger loads).

1971 saw the introduction of the Boeing 747-200, outfitted with more powerful engines and capable of airlifting greater payloads across larger distances. This made it a formidable freighter, and two specialized versions, the Boeing 747-200C and -200F, were optimized for hauling cargo over long distances.

In 1983 the Boeing Corporation began production of the third generation of 747, the Boeing 747-300. The new series' primary distinction from previous jets was an extended upper deck, which allowed it to fit up to 580 passengers (in a one-class configuration). Like its predecessors, the 747-300 was produced in three modifications: the standard 747-300, the 747-300M (which included more freight space) and the 747-300SR (short-range version).

The most popular model of the family turned out to be the Boeing 747-400 series, which was introduced in 1989. The newer jet was upgraded with better engines, improved electronics and additional fuel tanks mounted on the tail-end, as well as a revised wing design featuring winglets. The Boeing 747-400 series is still in production in several different variations, including the 747-400D (Domestic) with increased passenger capacity of up to 660 people, the 747-400ER (Extended Range) with a maximum range of 14,000 km, the 747-400M, a combined passenger/freight version, the 747-400F (Freighter) and the 747-400ERF (Extended Range Freighter).

The Boeing Corporation is currently producing the latest version of the 747, the Boeing 747-8 Intercontinental. This passenger jet have a longer fuselage, a revised wing design and new and improved engines and avionics systems which allow it to be quieter and more efficient than any of its predecessors. It is capable of airlifting up to 467 passengers over a distance of 14,800 km. The freighter version of the 747-8, which is developed in parallel with the passenger version, made its maiden flight in February 2010.

Planes of the Boeing 747 family 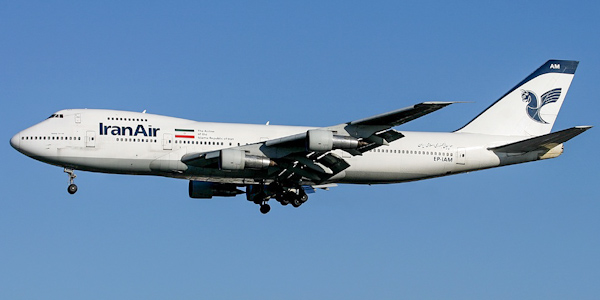 Boeing 747SP
A variant of the base 747-100 model, the 747SP has a shorter fuselage and larger wings and empennage. It was developed for long-distance flights of up to 11,000 km with smaller passenger loads. 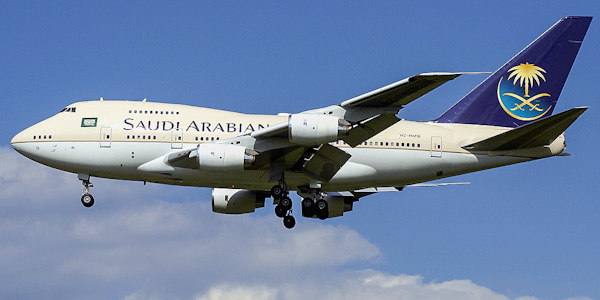 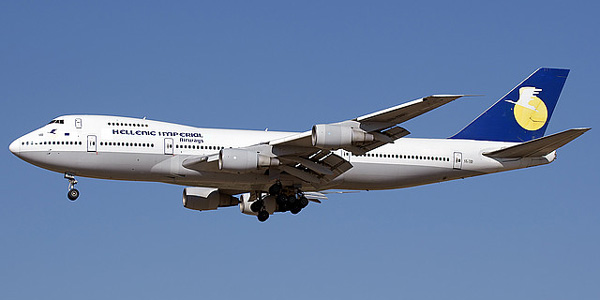 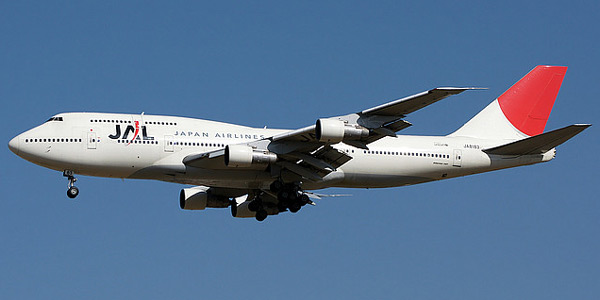 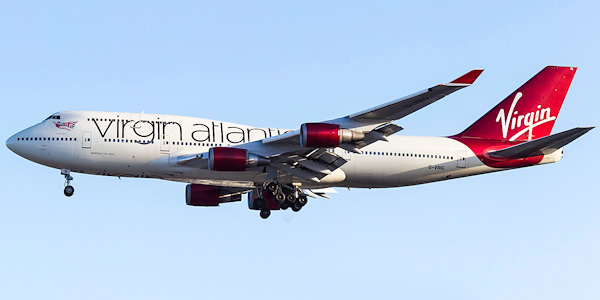 Boeing 747-8
The latest in the 747 family feature some of the latest technological innovations in the field of airliners. 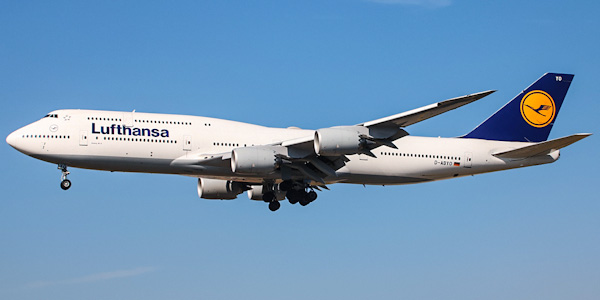 ⇒ See other commercial aircraft of the world
Airlines Inform - your guide to airlines all over the world.
Copyright © 2008-2023 www.airlines-inform.com. All rights reserved.
/commercial-aircraft/Boeing-747-family.html 1 1 1