The Boeing 757 is a medium-range airliner developed in the early 1980s to replace the aging Boeing 727 series. The 757 shared many features (such as wing design, onboard equipment and so on) with the Boeing 767, which was developed in parallel.

The first Boeing 757-200 came into service in 1983 for the no-longer-extand Eastern Air Lines. Unfortunately, the large size of the jet prevented it from being able to completely replace the smaller 727, but the 757 nevertheless became the medium-range airliner of choice amongst US and European airlines for lightly laden flights of 4,000-6,000 km.

In 1999, the design of the 757-200 was updated to the Boeing 757-300, which had a longer fuselage and more passenger accomodation. The first 757-300 was delivered to the German charter airline Condor. Unlike its immediate predecessor, the -300 saw little success on the market, leading the Boeing Corporation to terminate further development of the jet, and promoting use of the Boeing 737-900 in lieu of the 757.

Planes of the Boeing 757 family 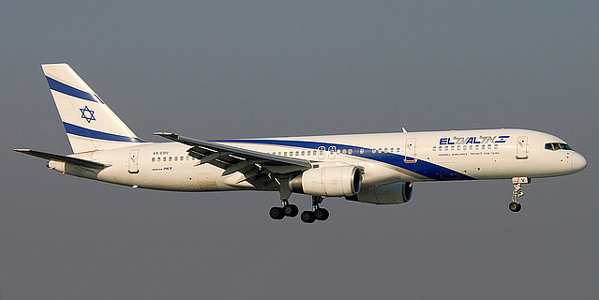 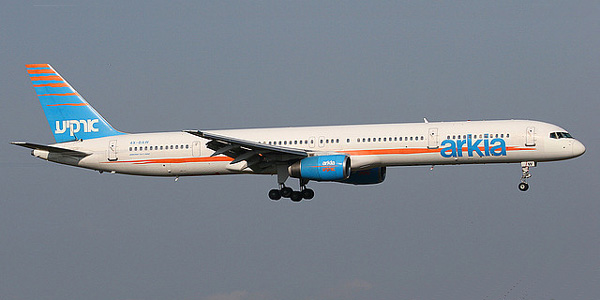 ⇒ See other commercial aircraft of the world
Airlines Inform - your guide to airlines all over the world.
Copyright © 2008-2023 www.airlines-inform.com. All rights reserved.
/commercial-aircraft/Boeing-757-family.html 1 1 1