These short- to medium-range passenger jets were developed by the Douglas Corporation and manufactured over the span of some 40 years, starting in 1965 and through 2006. During this period they went through several major modernizations and name changes. The forebear of the lineup was the Douglas DC-9, which was developed into the MD-80 and -90 of McDonnell-Douglas, following a merger of the two manufacturers. The final evolution of the plane was the Boeing 717, after McDonnell-Douglas was bought out by the Boeing corporation.

The Douglas DC-9 became immediately popular upon its introduction, since at the time, it was the only jet aircraft capable of taking off and landing in smaller airports that could previously only accommodate turboprop-driven aircraft. Between 1965 and 1982, over 970 DC-9s were produced in five variants, dubbed Series 10, 20, 30, 40 and 50.

In 1980, the original Douglas DC-9 began to be phased out of production in favor of the new and improved Douglas DC-9 Super 80, later renamed to the McDonnell-Douglas MD-80, which featured more efficient engines and more aerodynamic wings. In the following 19 years, 1,191 planes were manufactured.

The first McDonnell-Douglas MD-90 was released in 1995. It was essentially a modification of its predecessor, the MD-88, with a slightly longer fuselage, better engines and improved avionics. The production of the MD-90 was short-lived, as two years later McDonnell-Douglas was acquired by Boeing and construction of the MD-90 was slowed, as it was a direct competitor to the Boeing 737-800. Only 117 planes were made before production was ceased in 2001.

However, Boeing continued the production of the MD-95 (a shorter version of the MD-90), under the name Boeing 717. The plane first saw service in 1999. With a capacity of 106 to 124 passengers, it was the smallest airliner in Boeing’s line-up. However, the 717's sales were disappointing, and the model was discontinued in 2006. Only a little over 150 planes were produced between 1997 and 2006.

For a long time DC-9, MD-80 and MD-90 were hard competitors of Boeing 737 and later Airbus A320 families. Summary they were lost in the competition. 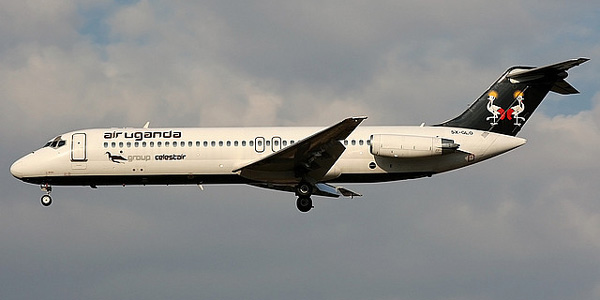 McDonnell Douglas MD-80
All the variants of the MD-80 series are equipped with the Pratt & Whitney JT8D-200 engines. The MD-81, -82, -83 and -88 were designed to transport up to 172 passengers. The chief difference between the variants is in the maximum takeoff weight and range, which varies from 2900 to 4600 km. The MD-87 sports a shorter fuselage and is able to transport 139 passengers (with first-class accommodation) over a distance of 4400 km. 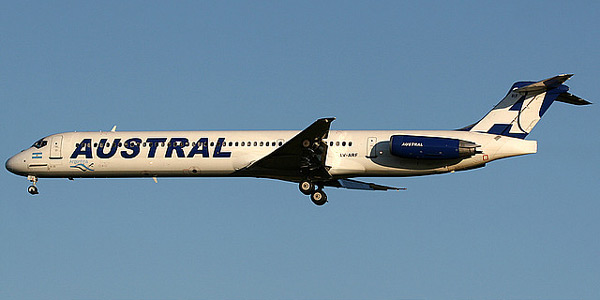 McDonnell Douglas MD-90
The MD-90 series was outfitted with more efficient IAE V2500 engines and better avionics. Both variants of the plane, the MD-90-30 and the MD-90-30ER, had a 4400 km range and were capable of transporting up to 172 passengers. 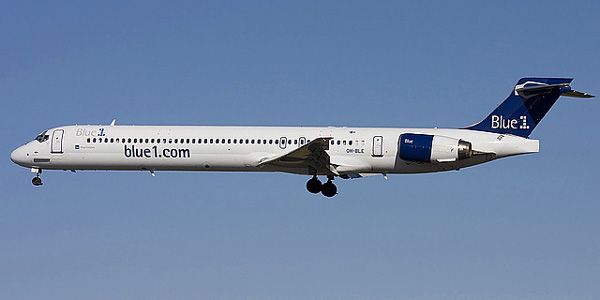 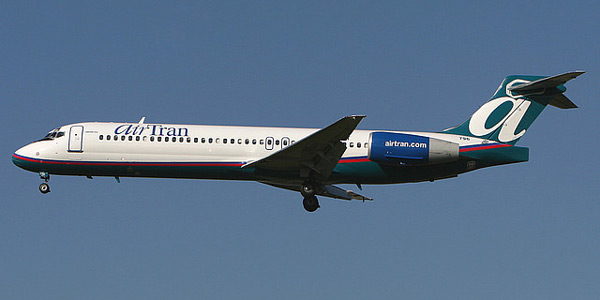 ⇒ See other commercial aircraft of the world
Airlines Inform - your guide to airlines all over the world.
Copyright © 2008-2022 www.airlines-inform.com. All rights reserved.
/commercial-aircraft/Boeing-717-family.html 1 1 1