The CRJ (Canadair Regional Jet) family is a series of regional jet airliners which almost single-handedly caused the restructuring of airline companies across the globe upon their release in the 1990s. Their low maintenance costs and exceptional fuel-efficiency made it possible for corporations to establish very effective supply routes to large, international air traffic hubs.

The plane was originally designed by Canadair, which merged with Bombardier and was renamed as Bombardier Aerospace in the early 1990s. The first aircraft in the series was the CRJ100 – a 50-passenger jet that made its first flight in 1991 and entered service shortly afterwards in the same year. In 1995 the design was updated, resulting in the CRJ200, which featured more powerful engines that significantly increased its maximum takeoff weight and flight range. A modified version of the CRJ200 was produced in the early 2000s specifically for the US market, under the name CRJ440, was developed specifically for the US market. Its only distinction from the CRJ200 was a reduced passenger capacity of 44 people.

The next series of planes was released in 1999 under the name of Bombardier CRJ700. With a longer fuselage, new engines and updated wing design, it could seat more passengers and had a greater ange. The aircraft first appeared at airports in 2001 in three different versions: the CRJ700 (base model with a 68-passenger capacity), the CRJ701 (70 passengers) and the CRJ702 (78 passengers).

Also in 2001, Bombardier Aerospace tested the CRJ900, which had an even longer fuselage than the CRJ700 series, a larger wingspan and upgraded engines that helped increase its passenger capacity to 86-90 people. The plane first began making commercial runs in 2003.

A modified version of the CRJ900, dubbed the CRJ705 was introduced in 2005, at the request of US and Canadian airline companies. It has a reduced passenger capacity of 75 people, allowing for a roomier, more comfortable interior.

The biggest plane in the CRJ family tree is the CRJ1000, first tested in 2008, which can fit up to 100 passengers. It was officially introduced to the market in 2011. Aside from being able to transport more passengers, the CRJ1000 series features updated onboard systems and electronics, which help place it in the category of Next Generation aircraft. Starting in 2007, Bombardier Aerospace began producing NextGen versions of its 700 and 900 series (called the CRJ700 NextGen and CRJ900 NextGen, respectively).

All of the planes in the CRJ family are available in ER (Extended Range) and LR (Longer Range) variants with greater maximum flight distances. The CRJ200 was also available in a corporate-jet configuration called the CRJ Challenger.

The newest member of the CRJ aircraft family is the Bombardier CRJ550, which is a lightweight version of the CRJ700. The airliner went into operation in 2019 and it became the first 50-seater aircraft in the world with a 3-class passenger compartment layout.

Currently, the CRJ100 and CRJ200 series are no longer being produced. The other models are still in production. Since 1991, over 2000 planes of the CRJ family have been produced.

Planes of the CRJ Family 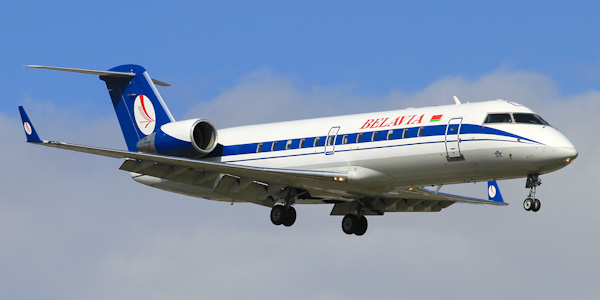 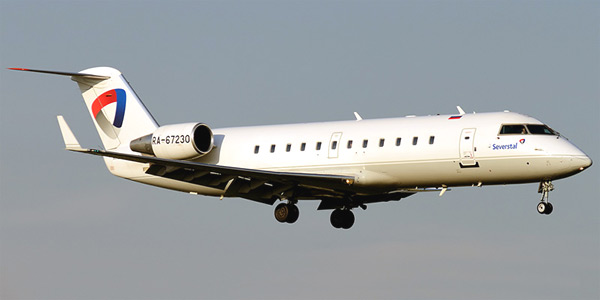 Bombardier CRJ550
The only regional aircraft in the world with a 3-class passenger compartment layout. 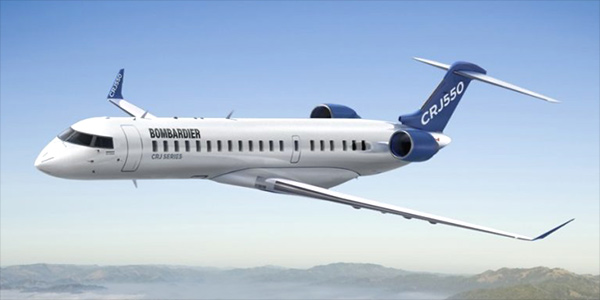 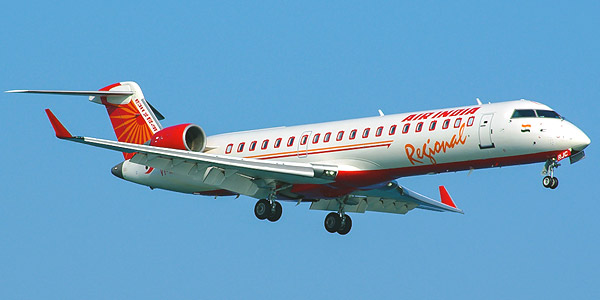 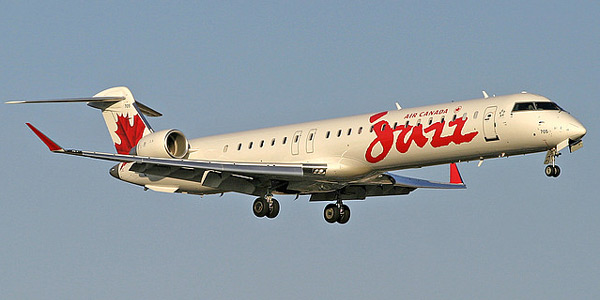 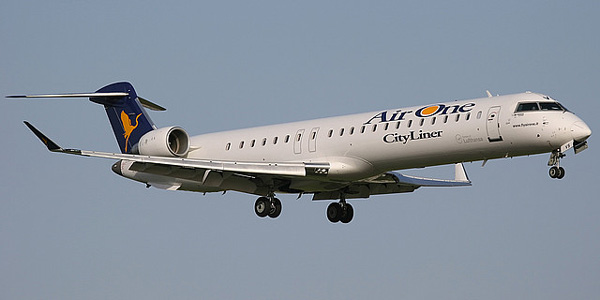 Bombardier CRJ1000
The latest in the line of CRJ aircraft, it has a greater passenger capacity of 100 people. 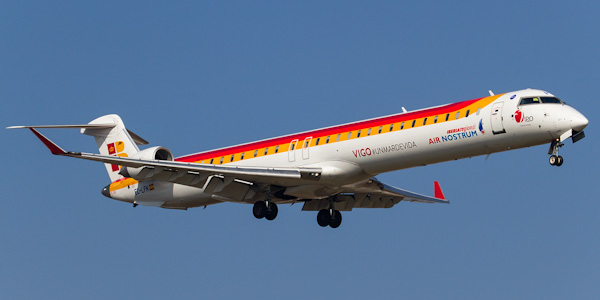 ⇒ See other commercial aircraft of the world
Airlines Inform - your guide to airlines all over the world.
Copyright © 2008-2023 www.airlines-inform.com. All rights reserved.
/commercial-aircraft/CRJ-family.html 1 1 1