The Airbus A330 was launched as a twin-engined sister to the four-engined Airbus A340 in 1987. Two sizes of the planes are offered: the baseline Airbus A330-300, which was the first variant, and the shorter fuselage Airbus A330-200.

The new generation product line of the A330 family is called Airbus A330neo. The modified versions of airplanes are equipped with new engines, wing and avionics. It includes 2 versions of airliners – the shorter one A330-800neo and the stretched one A330-900neo. The first planes of the A330neo generation entered service in 2018.

Planes of the Airbus A330 family 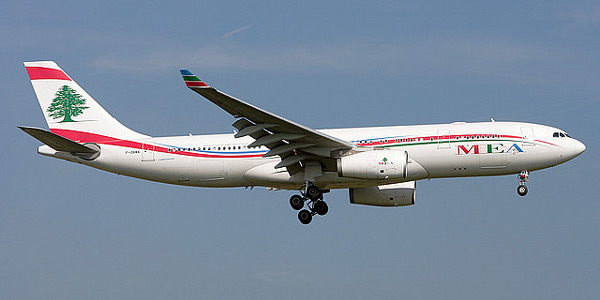 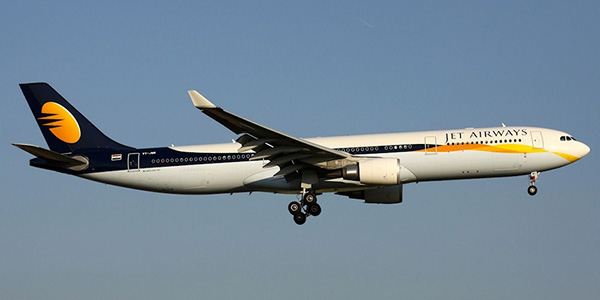 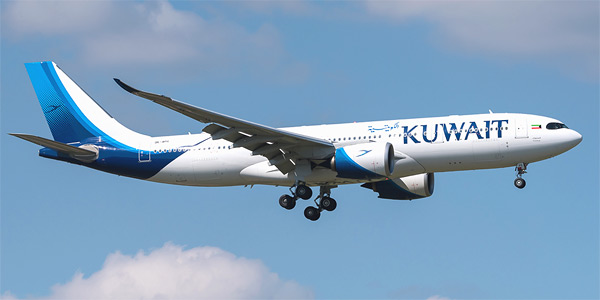 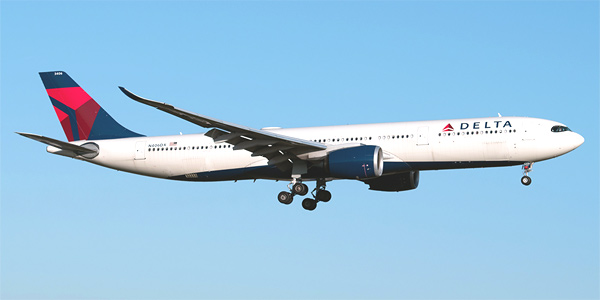 ⇒ See other commercial aircraft of the world
Airlines Inform - your guide to airlines all over the world.
Copyright © 2008-2022 www.airlines-inform.com. All rights reserved.
/commercial-aircraft/Airbus-A330-family.html 1 1 1