Initial development of the airplane, known at the time as the HS.146, was started under Hawker Siddeley in the early 1970s. After the company's merger with British Aerospace the project was renamed to the BAe 146. From the very beginning, three versions of the aircraft were designed, featuring varied fuselage lengths. Each model was in turn made in two versions with different seating arrangements of 5 and 6 seats per row in the passenger area, resulting in different passenger capacities.


In 1992, the BAe 146 design was revised and updated. Changes included newer, more effective engines, and the latest in onboard devices and equipment, resulting in a much more efficient aircraft with a farther flight range. This new series was named the Avro RJ.


The BAe 146 and Avro RJ series were manufactured between 1978 and 2003, during which time 221 BAe 146s and 166 Avro RJs were produced. Besides passenger airliners, the BAe 146 were also produced in cargo variants, called the BAe 146QT (Quiet Trader), and as private jets under the name of BAe 146 Statesman. 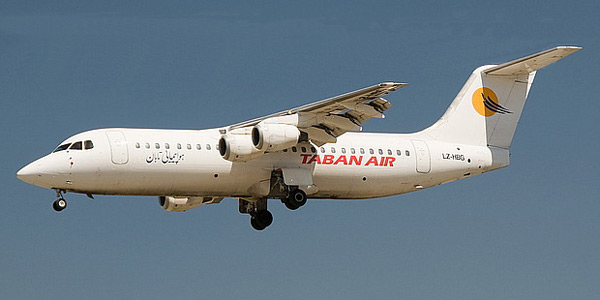 Avro RJ
An updated version of the BAe 146 series with a greater flight range of 2500 km. 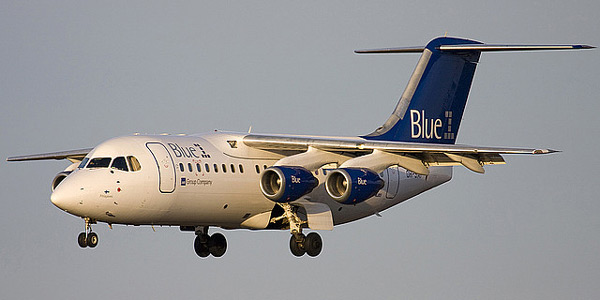 ⇒ See other commercial aircraft of the world
Airlines Inform - your guide to airlines all over the world.
Copyright © 2008-2023 www.airlines-inform.com. All rights reserved.
/commercial-aircraft/Avro-RJ-family.html 1 1 1