The ATR family is a series of turboprop planes, developed in the 1980s by a Franco-Italian company of the same name, in response to a growing demand for a new generation of regional aircraft. At this time, the use of civilian air transport was rapidly growing in popularity, and there was a need to replace the aging models developed of the 1950s and 60s.

The first plane in the family was the ATR 42, which made its maiden flight in 1984 and was adopted for service the following year. Over time the plane evolved into several variants based on the original model:

The ATR 42-200 and -300 (the original models equipped with Pratt & Whitney PW120 engines and featuring five-bladed propellers),

the ATR 42-400 (with a redesigned six-bladed propellers),

the ATR-500 (featuring the even more powerful PW127 engines, with a greater maximum takeoff weight, speed and range),


In 1988, the company flew the new ATR 72 for the first time. This airplane featured a longer fuselage and greater passenger capacity than its predecessor. It began making commercial flights in 1989. Like the ATR 42, the 72 became the basis for several variants:

The first of the -600 series began to be used commercially in 2010, though the slightly older ATR 42-500 and the ATR 72-500 are still in production. In total, over 700 ATR planes have been manufactured as of the date of this writing.

Planes of the ATR family 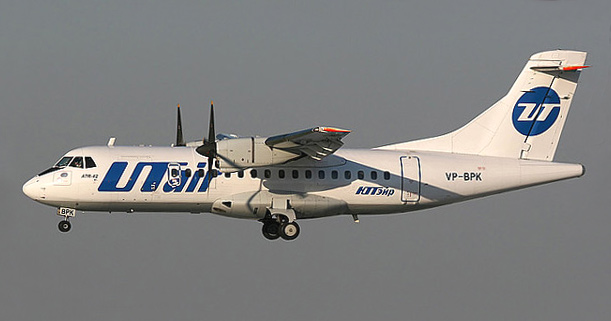 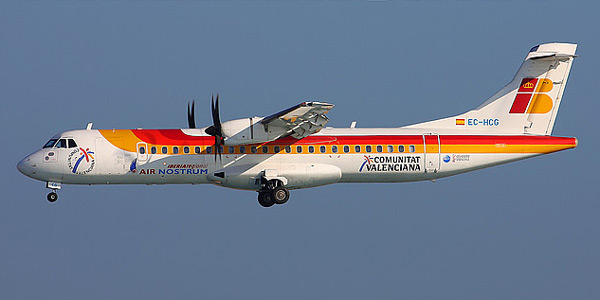 ⇒ See other commercial aircraft of the world
Airlines Inform - your guide to airlines all over the world.
Copyright © 2008-2022 www.airlines-inform.com. All rights reserved.
/commercial-aircraft/ATR-family.html 1 1 1