The Bombardier Dash 8 family comprises a series of regional, turboprop aircraft, initially developed by De Havilland Canada under the name of DHC-8. In 1992 the company changed ownership and was renamed to Bombardier Aerospace, and the DHC-8 series became known as the Dash 8.

The first plane in the family was the DHC-8-100 (later renamed to the Bombardier Dash 8-100), which went on its maiden flight in 1983 and began making commercial flights the following year. The rapidly-growing demand for civilian air transport in the 1980s, coupled with a need to replace the aging aircraft in service, was a big factor in the success of the Dash 8 series.

In 1989, De Havilland released a larger version of the DHC-8, the DHC-8-300 (later renamed to Bombardier Dash 8 Q300). The newer plane had a longer fuselage and modified, more powerful engines, resulting in a greater passenger capacity.

In 1995, the Dash 8-100 series was upgraded with the newer engines used on the Q300; the new model was dubbed the Bombardier Dash 8-200. These planes were faster, had a longer range and exhibited better handling than the Dash 8-100 they were based on.

The following year, in 1996, all the models in the Dash 8 family were equipped with active sound- and vibration-dampening systems. This resulted in a record-breaking drop in sound and vibration levels in the passenger compartment of the plane. All planes subsequently produced had the letter Q (for “Quiet”) added to the model designation.

The newest plane in the series, the Bombardier Dash 8 Q400, released in 2000, is a unique turboprop aircraft, approaching jet aircraft in terms of speed and sound levels, while at the same time far more fuel-efficient. The model features the longest fuselage in the series, completely new engines and modernized onboard equipment and electronics.

Planes of the Bombardier Dash 8 Family 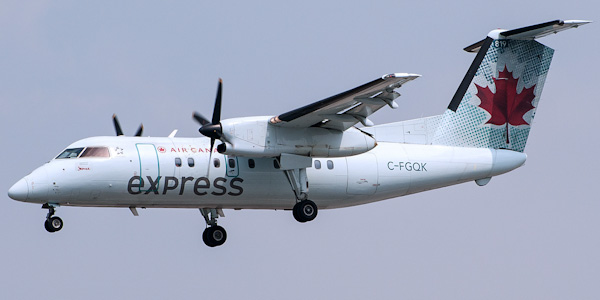 Bombardier Dash 8 Q200
An updated version of the Dash 8-100, equipped with more powerful engines and faster than its predecessor. It is better suited for hot climates and high-altitude landing zones. 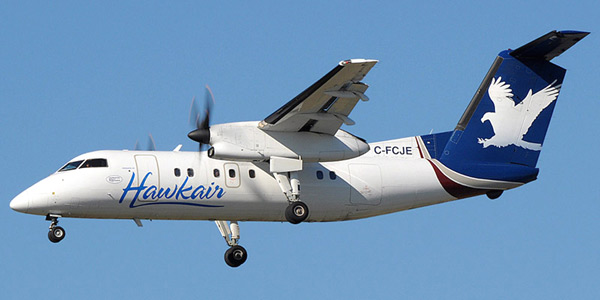 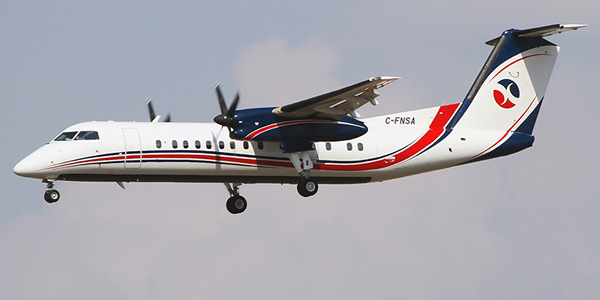 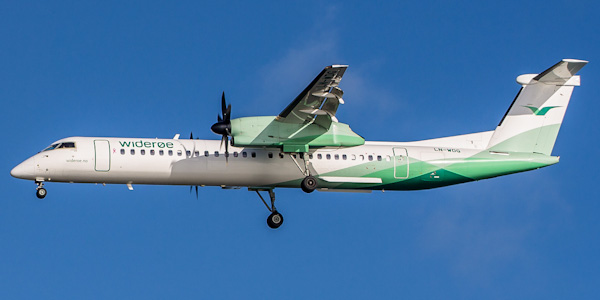 ⇒ See other commercial aircraft of the world
Airlines Inform - your guide to airlines all over the world.
Copyright © 2008-2022 www.airlines-inform.com. All rights reserved.
/commercial-aircraft/Dash8-family.html 1 1 1