In the early 1990s, the Brazilian aircraft manufacturing company Embraer began development of a new series of regional passenger jets named ERJ (Embraer Regional Jet). It was based on their successfull turboprop plane, the Embraer EMB-120 Brasilia. The new aircraft was had a longer fuselage, jet engines, redesigned wings and empennage.

The first plane in the series, the Embraer ERJ-145, made its maiden flight in 1995 and began making commercial runs by the end of 1996 for the ExpressJet company, which would later become the largest ERJ operator in the world.

In 1999 Embraer developed two more versions of the ERJ-145. One of these, the ERJ-135, had a shorter fuselage and a lower passenger capacity of 37 people, but a longer range than the base model. The second variant, the ERJ-140, while similar to the ERJ-145 in size, could seat only 44. It was made to the specifications of several US airline companies, who required a plane with a passenger capacity of less than 50 people.

All three of the ERJ models are also produced in ER (Extended Range), LR (Longer Range) and XR (Extra-long Range) variations with increased maximum flight distances. Other versions of the planes include several military modifications and the Embraer Legacy corporate jet.

Planes of the ERJ Family

Embraer ERJ-135
A shortened version of the -145, this plane has less passenger capacity (37 seats) but an increased flight range of 3,100 km.

Embraer ERJ-140
An intermediate variant that can fit 44 passengers. It was developed specifically to meet the needs of US airline companies. 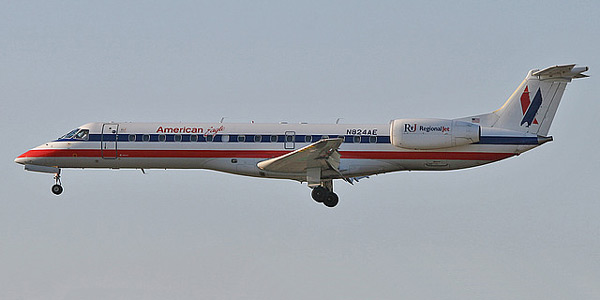 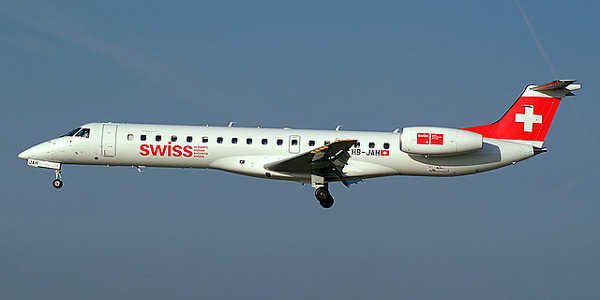 ⇒ See other commercial aircraft of the world
Airlines Inform - your guide to airlines all over the world.
Copyright © 2008-2022 www.airlines-inform.com. All rights reserved.
/commercial-aircraft/ERJ-family.html 1 1 1