The first plane of the series was the Embraer 170, first flown in 2002 and shortly afterwards purchased by Embraer’s first client, LOT Polish Airlines. The following year, in 2005, the second version of plane entered service with Air Canada, under the name Embraer 175. The new design had a longer fuselage and a greater passenger capacity than the 170.

The larger Embraer 190/195 series were developed in parallel to the 170/175, featuring broader wings and more powerful engines. Its passenger capacity of around 100 people and range of 3,000-4,000 km allowed airline companies to set up air routes between isolated towns and minor cities that had previously been uneconomical. Both the Embraer 190 and 195 began making commercial runs in 2006, for the companies JetBlue Airways and Flybe, respectively.

Currently the Embraer family is the best-selling regional aircraft in the world, with almost 900 planes manufactured as of the end of 2012 and orders placed for over 600 more.

Planes of the Embraer E-Jet Family 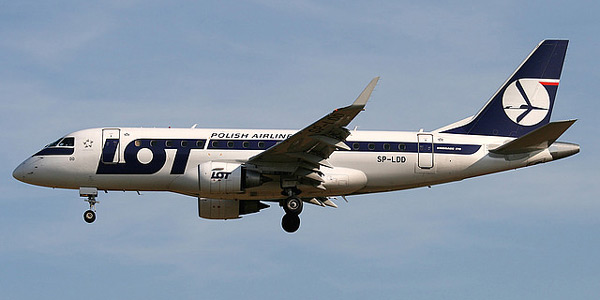 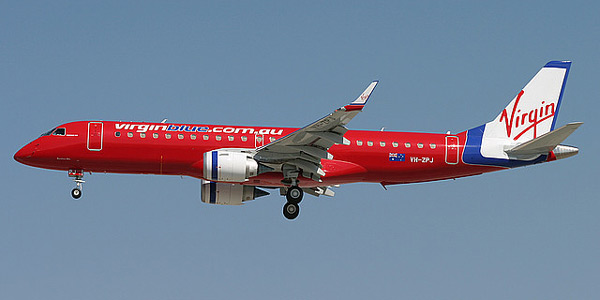 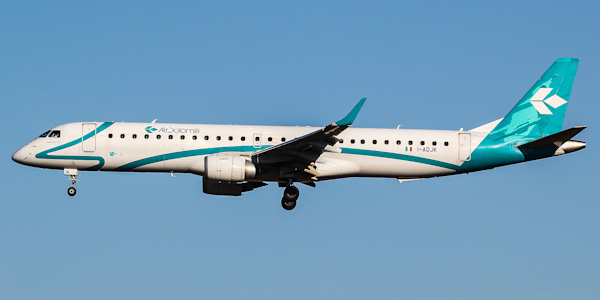 ⇒ See other commercial aircraft of the world
Airlines Inform - your guide to airlines all over the world.
Copyright © 2008-2023 www.airlines-inform.com. All rights reserved.
/commercial-aircraft/Embraer-family.html 1 1 1