The latest upgrade of the Boeing-737 series includes new, more efficient LEAP-1B engines from CFM International and several modifications to the fuselage and wings. The planes will be outfitted with Boeing’s latest Sky Interior cabin design, which became an option on Boeing 737s in 2011. 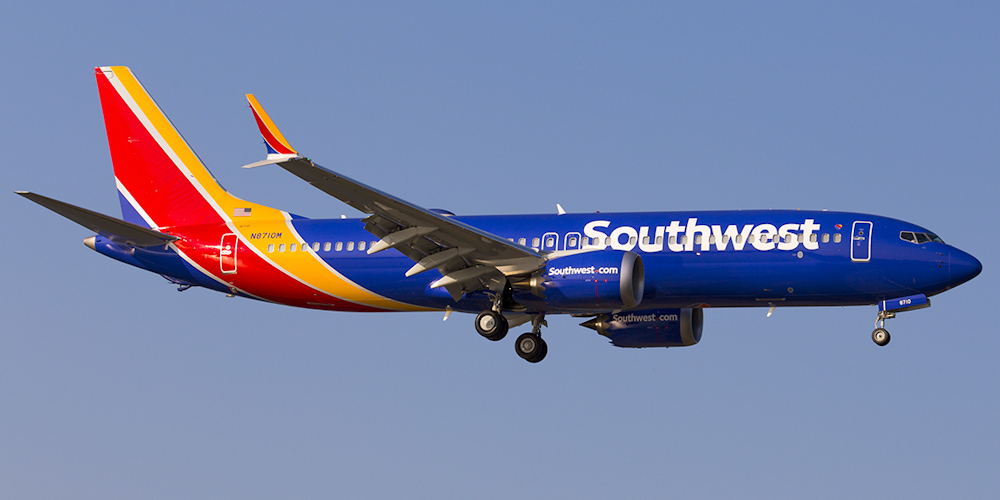 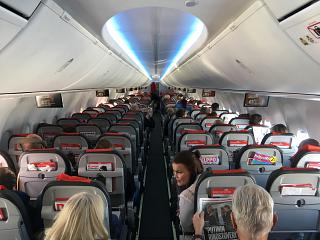 The passenger cabin of the Boeing 737 max 8 airline Norwegian 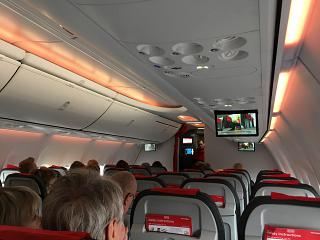 In the cabin of the Boeing 737 MAX 8 airline Norwegian 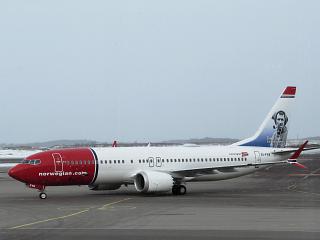 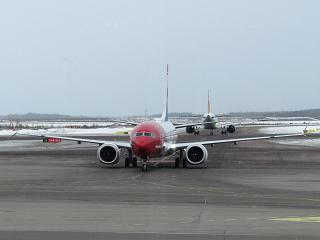 HOW MANY TOTAL AIRCRAFT ORDERED UNTIL END OG 2014...

Airlines Inform - your guide to airlines all over the world.
Copyright © 2008-2022 www.airlines-inform.com. All rights reserved.
/commercial-aircraft/boeing-737-max-8.html 1 1 1