Yak-242 (which is also known as MC-21) is the proposed series of three twin-engine mid-range Russian jet airliners with a capacity of 150-250 passengers being developed and to be produced by Irkut Corporation and Yakovlev Design Bureau of the United Aircraft Corporation (UAC) group.

The initial design is to include composite materials and new metal alloys deployment, modern onboard systems and new-built engines. The designer plans that the MC-21 will be 10-15% more efficient than current Airbus A320 and Boeing 737 aircraft in the same class and it will have structural weight efficiency advantage, lower operating costs, and lower fuel consumption.

MC-21 family will include:

Each of these models will have variants with extended ranges. The maiden flight of MC-21-300 was completed in May 2017 and deliveries commencing in 2024. 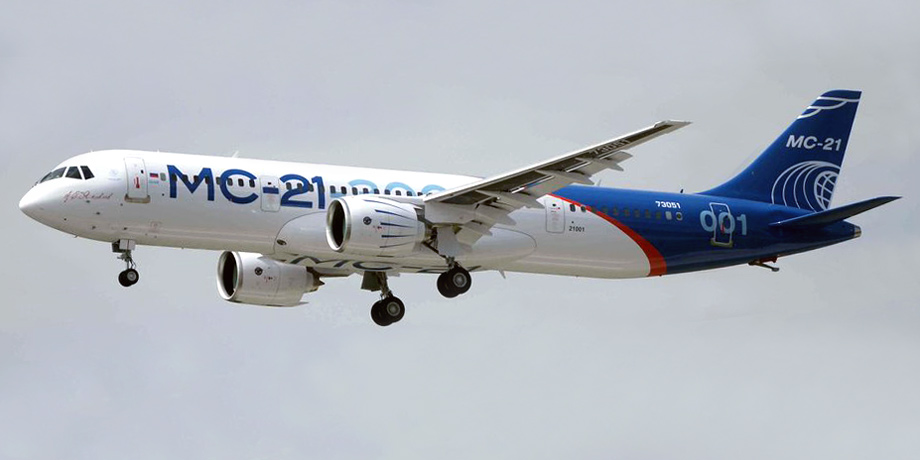 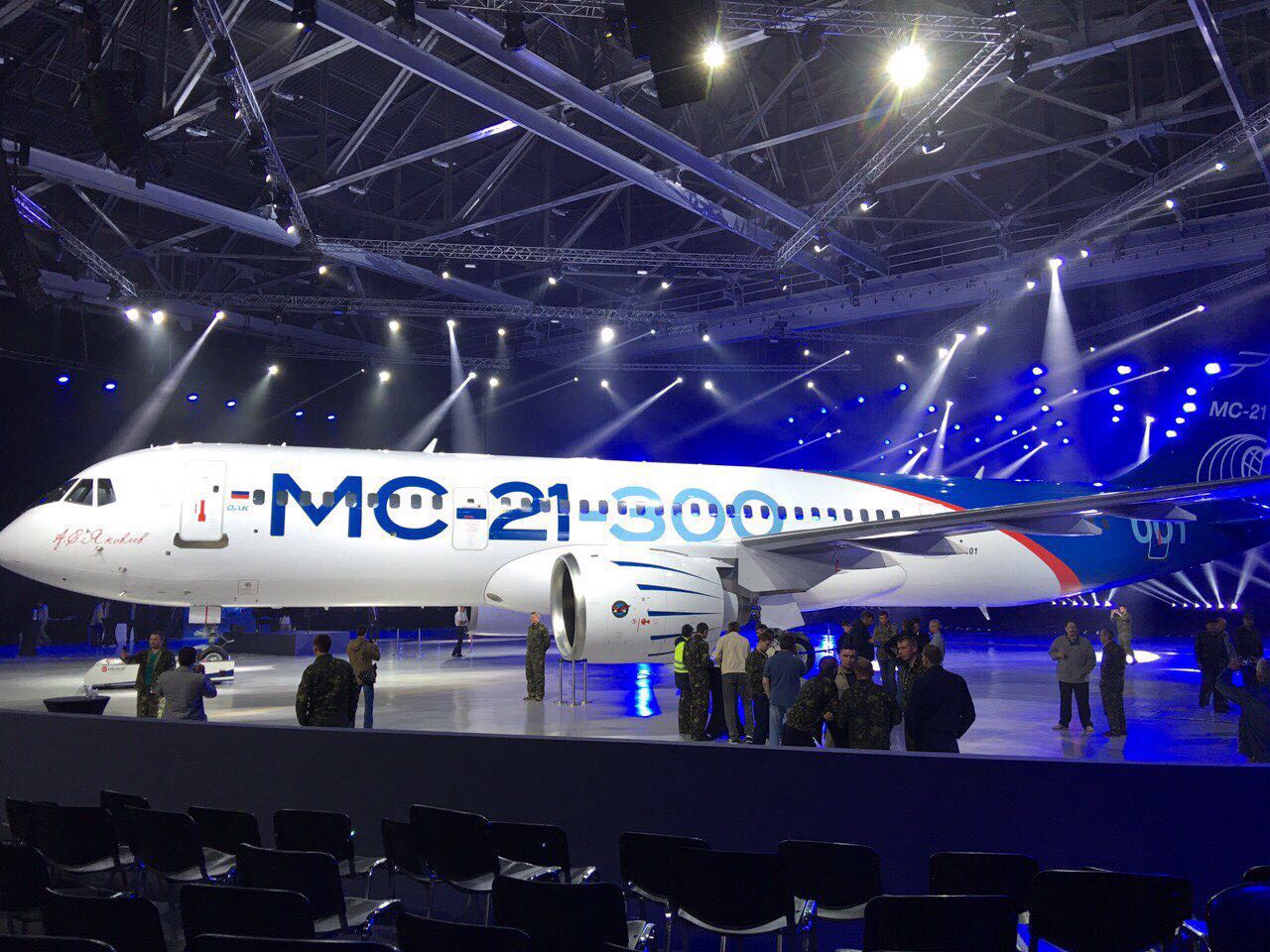 A demonstration of the aircraft MS-21-300 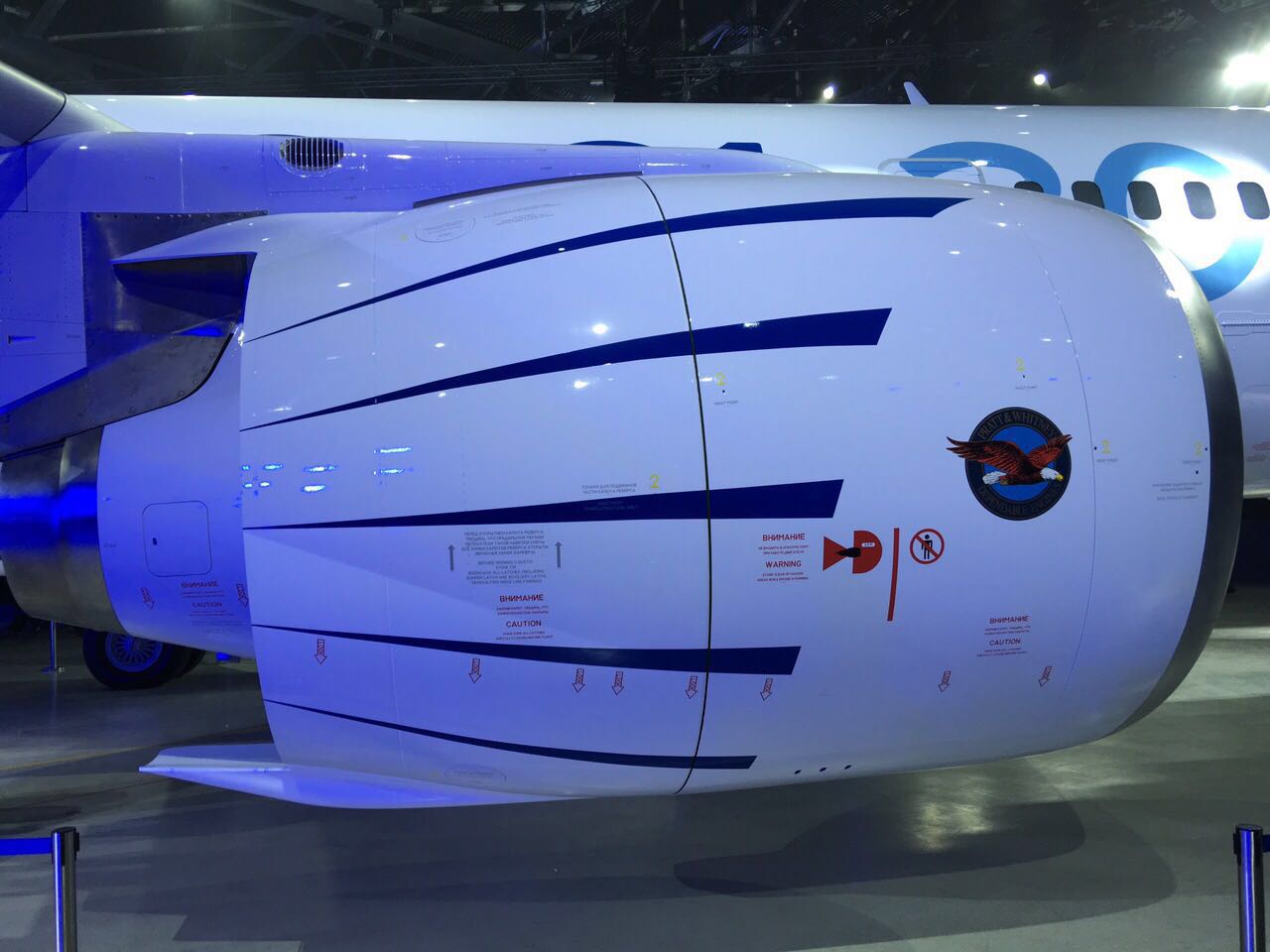 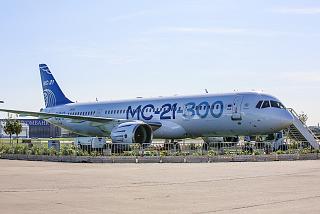 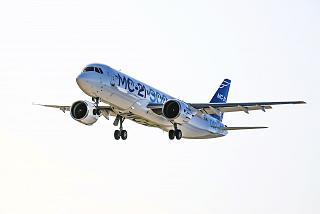 Irkut needs to up the range to at least 8000km or 4300nm if it is serious about competing with Boeing and Airbus....

Its a supper equipment, need to the longest range in km and cargo capacity with passengers Thanx...

Airlines Inform - your guide to airlines all over the world.
Copyright © 2008-2023 www.airlines-inform.com. All rights reserved.
/commercial-aircraft/irkut-ms-21.html 1 1 1