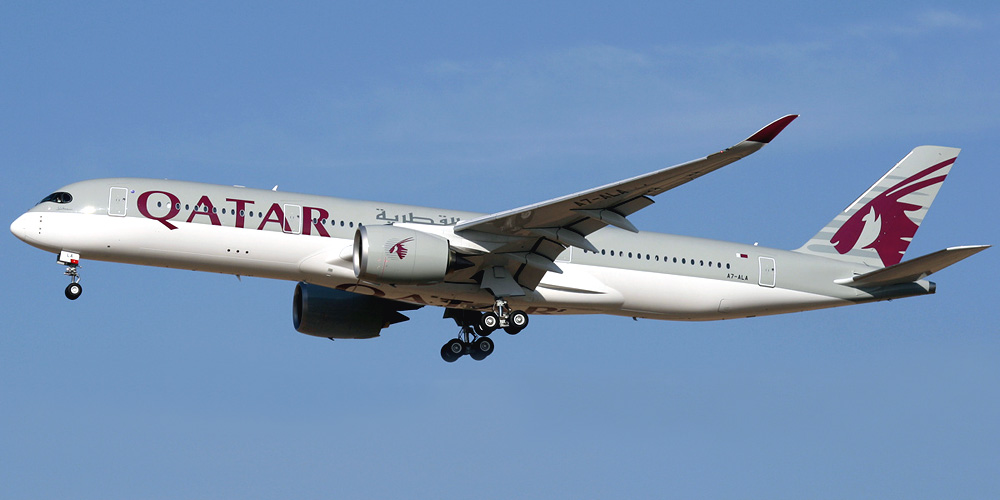 Typical Cabin Configuration of Airbus A350-900 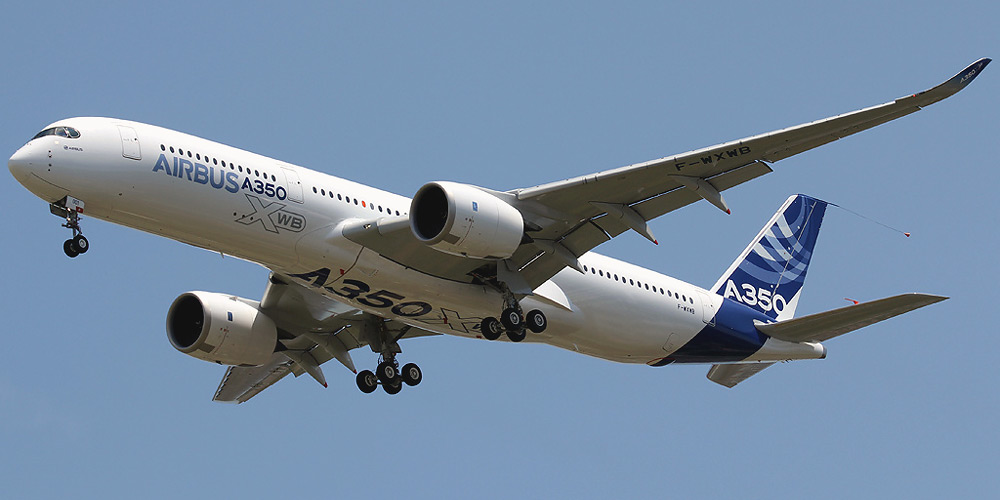 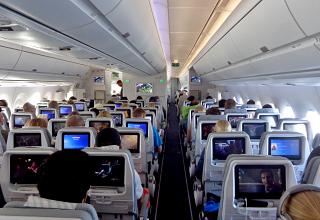 The passenger cabin of the Airbus A350-900 aircraft Finnair 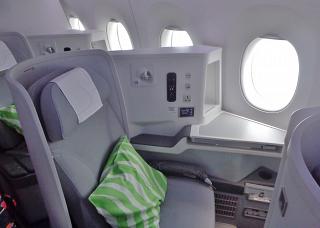 Passenger seat, business class in the Airbus A350-900 aircraft Finnair 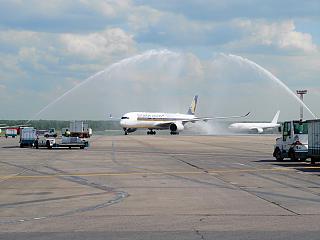 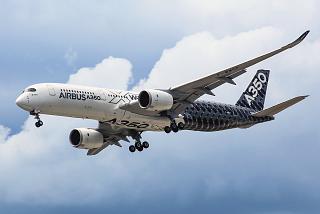 this plane looks pretty good for the market if it is more fuel efficient by 4% than the 747-8. yep lets see this aircraft go into production and testing....

I mix this up with the Dreamliner...

Airlines Inform - your guide to airlines all over the world.
Copyright © 2008-2021 www.airlines-inform.com. All rights reserved.
/commercial-aircraft/airbus-a350.html 1 1 1