Harbin Y-12 (Харбин Уай-12) is a light-weight twin-engine turboprop utility aircraft built by Harbin Aircraft Manufacturing Corporation (HAMC). Production of the aircraft was started in 1985 and is going on. Y-12 is operated in many countries as a light commuter and transport aircraft.

Main versions of the aircraft: 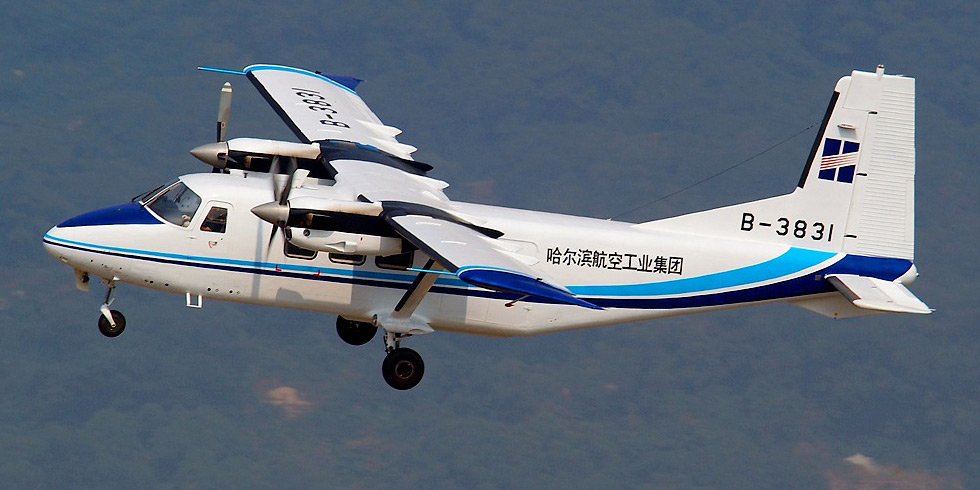 please contact Aircraft Mechanics & Logistics for any queries you may have with regards to purchasing a Y12 aircraft, or if you're having problems sourcing parts including finding a facility to overhaul your components...

Airlines Inform - your guide to airlines all over the world.
Copyright © 2008-2022 www.airlines-inform.com. All rights reserved.
/commercial-aircraft/harbin-y-12.html 1 1 1