The Tupolev Tu-204 commercial aircraft was developed in the late 1980s by the Tupolev Design Bureau as a replacement for the medium-range Tu-154 airliner. The Tu-204 made full use of cutting-edge technology, including CAD modeling, extensive use of composite materials and titanium alloys, digital displays, improved sound insulation, etc.

The first plane in the family, which received the designation Tu-204-100, made its maiden flight in 1989, and entered production the following year. However, due to the poor state of the Russian economy at the time, many airline companies were not interested in upgrading their existing fleets of Tu-154s. This was why it wasn't until 1996 that the Tu-204 made its first commercial flight with passengers onboard.

To better cater to the international market, the Tu-204-100 was modified in 1992 to use Western-made engines and avionics. The export model, dubbed the Tu-204-120, was also made in two freighter versions, the Tu-204-120C and -120CE, and had limited success with airline companies outside of Russia.

In 1996 Tupolev released a newer version of the plane, the Tu-214 (initially the Tu-204-200), which had a greater maximum takeoff weight and extended fuel tanks to enable further flights. Much like its predecessor, the Tu-214 was only adopted for service after several years, in 2001, by the former Russian airline company Dalavia.

Further development of the series gave rise to the Tu-204-300 (initially the Tu-234), first tested in 2003, which featured a shorter fuselage and a much longer flight range than the previous model. Its ability to quickly and efficiently cover the distance from Vladivostok to Moscow and St. Petersburg in one flight made it very appealing to the Vladivostok Air company, which purchased several planes in 2005.

Currently in development are two new versions of the Tu-204 family. The Tu-204-500 is a next-generation, short-range passenger jet with a greater maximum liftoff weight and a smaller wingspan than its predecessor. The Tu-204SM (with two variants: the Tu-204SM-100 and the Tu-204-SM300) is a modernized version of the Tu-204-100 and Tu-204-300, respectively, with improved, more fuel-efficient engines, redesigned wings and the latest in onboard electronics and equipment.

Planes of the Tupolev Tu-204 family 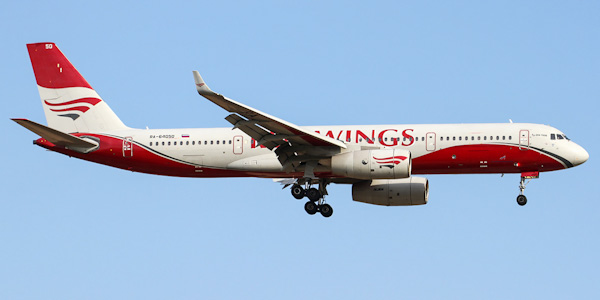 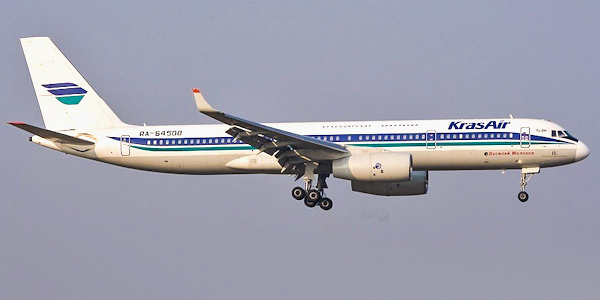 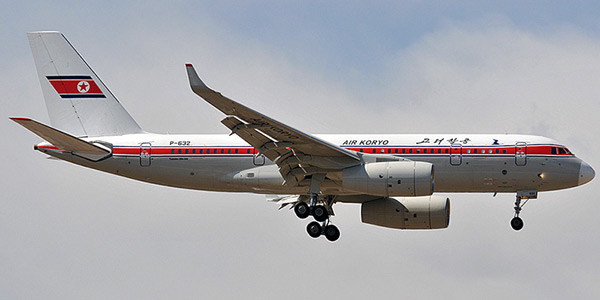 ⇒ See other commercial aircraft of the world
Airlines Inform - your guide to airlines all over the world.
Copyright © 2008-2022 www.airlines-inform.com. All rights reserved.
/commercial-aircraft/Tu-204-family.html 1 1 1